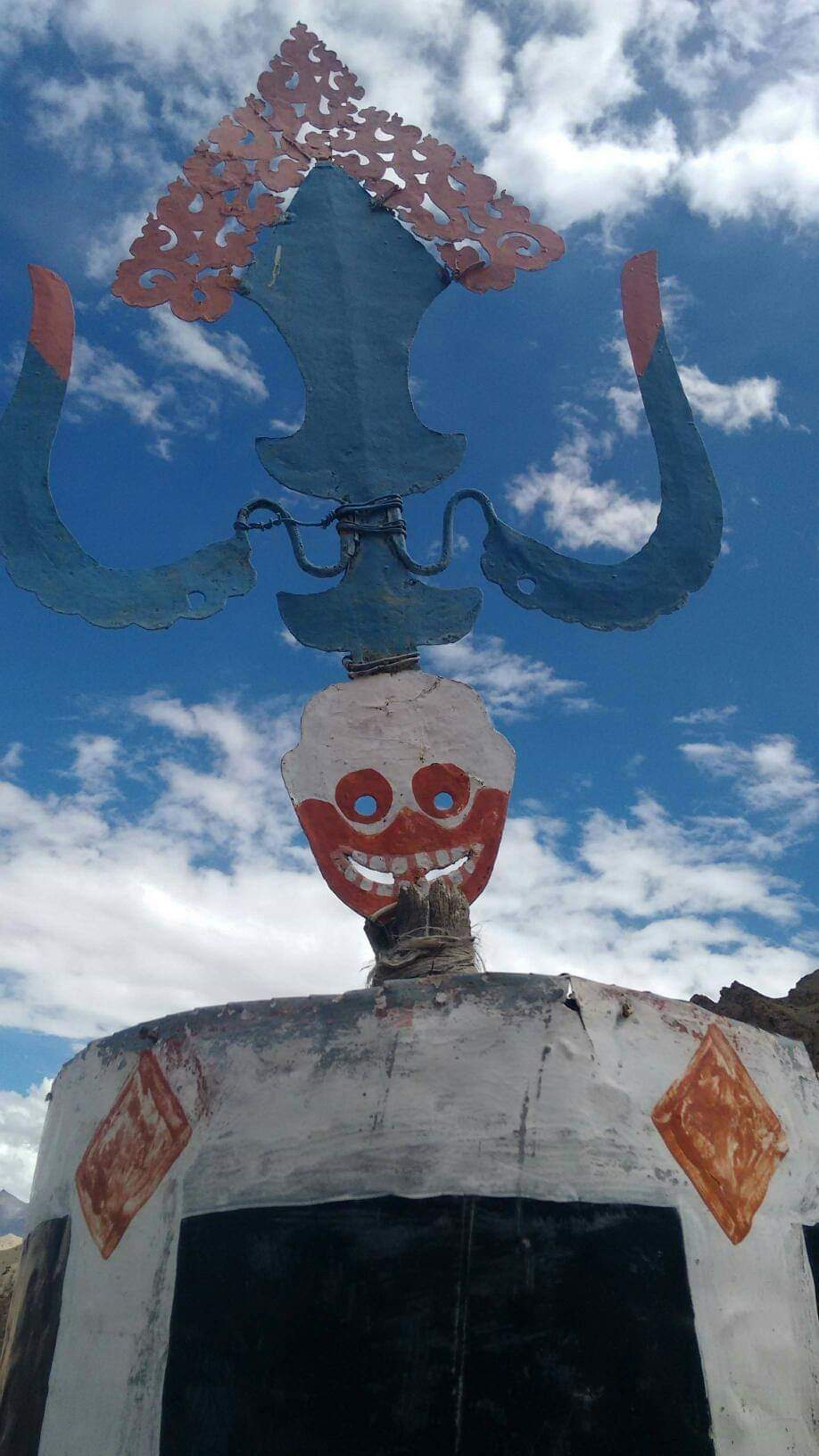 In this digital age, in an age where influencers haunt the corridors of social media. In a place where you can never be sure if adventure is fact or staged. Outside all this, outside the social media bubble, a few kayakers and adventure seekers live a life of adventure. They do not shout about it, they simply do. One such character is Mr Loco. At the fringes of the acceptable his has forged 1st descents around the globe.

“The two of us are asleep. Sharing a thermarest. We are spooning in a doorway, it’s cold. The kind of cold that the Alps gets early season. We have no sleeping bag. The doorway belongs to a sewerage works. Our car has broken down. Sleep came uneasy.”

“I really don’t know why but it’s the morning of a friend’s wedding. Mr Loco sits in the eddy above Rhaeder Mawdach, the often portaged fall. I ask what his line will be. ‘f**k knows but gravity will win’.”

“We made the put in on the Braldu, in Pakistan. The day was eventful enough with the quick chai in the road builders tent. A tent filled with dynamite, petrol and kerosene. Launching river left we both agreed to regroup in the river right eddy. I’m still waiting to see what river right of the Braldu looks like. It was big and fast and fast and big.”

“The smell of wet dog, our firecrackers scared it away, sleep came uneasy after that. The adrenal gland pumping more so since we just ran Turnback [canyon].”

“Our lunchtime meeting with Mr Loco is delayed, we want to paddle but he’s not here. Then we spy a cyclist weaving down the main road in pokhara. Mr Loco. Still drunk from the night before, or possibly the night before that. He cannot stand. Slowly he drinks a coffee, borrows gear, and we drive to the river. He staggers to the river, he cannot focus. He paddles better than anyone.”

“Lower Indus, India just before it hits Pakistan. Camped on a beach next to the Wanla confluence. Whilst I pull out my food to cook, Mr Loco pulls out beer, rum and cooked chicken from a plastic bag. How old the chicken is I don’t know. He slept like a king…”

“We hiked a few days into a first descent, tired and nervous. I bend over at the put in and fart, the kind of wet fart where sh*t drops down your shorts to your shoes. I dive into my eddy. First off to wash, secondly to hide my shame. Mr Loco looks over, ‘ah, I see you sh*t yourself, why else would you be in the eddy?”

“A steep gorge, a blind bend, a first descent. Mr Loco leads the rapid, running the chaos. He signals that everything is fine. How he can see around such a blind steep bend none know. A few cartwheels later we all regroup. That rapid in deepest Tibet is now called Mr Loco!”

“Rumours of Mr Loco’s death are never true, amazingly. Even Mr Loco thinks he should and could possibly be dead now. The river community around the globe would mourn as would a thousand bar owners and cigarette shops. Every time you visit a country that Mr Loco knows well, without him, the same question is asked. ‘is he dead yet’. Not yet, he is still way too busy kayaking, paragliding and climbing to think of these things.”

Paddling can be a dangerous, unpredictable way of life. If you’re in the sport long enough, you may lose friends to the water. They will live on in your mind, and you see them with you and channel their memory as you paddle. Mr Loco lives on, but others are not so lucky. This final anecdote keeps us in mind of our good fortune to still paddle on. We have removed the names of those paddlers lost to the river.

“The thin pre dawn light is just enough for a solo run of the Glen section of the conwy. A rainbow shines over the last drop. At the takeout I meet [friends lost to the river]…they want a lap. One of many. I miss them.”